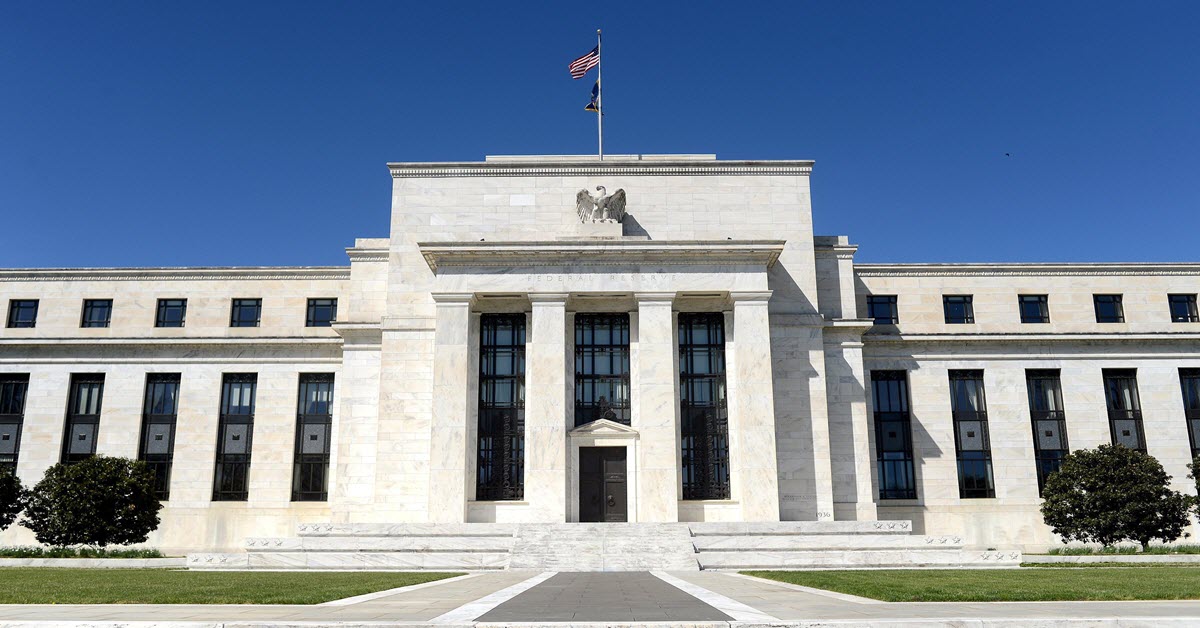 Let’s see if I have this straight. For the past dozen years or so, dating back to the 2008 financial crisis, the Federal Reserve and other major central banks have been trying to raise inflation and thereby generate economic growth. (I’ve never quite understood that thinking; I always thought economic growth generated inflation, not the other way around. But that’s just me.)

So now it finally appears that inflation is about to rear its head, or so the bond market thinks, on the prospects of a nascent economic boom fueled by pent-up demand, fiscal stimulus, a decline in Covid-19 cases, and a vast rollout of vaccines. And what is the market’s reaction? Total panic. Sell bonds and tech stocks that have soared during the pandemic. And beg Jerome Powell and the Fed to save them from losses once again.

Let’s see which Powell responds—the one who has told us over and over again that the Fed will be “patient” and be pleased to let inflation run hotter and longer if it means boosting the employment market; or the one who repeatedly rides to the rescue whenever investors start to lose money and beg for relief.

On the surface, it should be the first one. Over the past month or so, bond yields have risen sharply on fears of rising inflation. Rather than a cause for worry, this should please Powell and the rest of the Fed. After all, they’ve been preaching for months that this is what they want, so this should come as no surprise to anyone. Plus, it’s a good thing – rising rates signal economic growth. Yet, the market’s reaction is shock and dismay.

It’s a little hard to understand why the markets are so bent out of shape about all this. The stock market has been rising for over a year on the prospect that the pandemic would go away eventually, and we’d get back to normal, which is where we seem to be heading. Under the conventional investor logic of buy the rumor, sell the news, a correction would be in order. And at the same time, the Fed wants more inflation, so the markets should be taking this in stride. Instead, we keep reading that we’re in the middle of another “taper tantrum,” even though the Fed has given investors absolutely no reason to think that.

On the contrary, in an interview with the Wall Street Journal last week, Powell “reiterated his intention to keep easy-money policies in place but provided no sign the central bank will seek to stem a recent rise in Treasury yields,” the paper reported. “Today, we’re still a long way from our goals of maximum employment and inflation averaging 2% over time,” the Fed chair said.

What could be clearer than that?

Powell also dropped some hints that he wasn’t particularly pleased with the recent runup in bond yields, feeding investor hopes that yet another Fed rescue was in the offing.

Powell told the Journal that the rise in bond yields “was something that was notable and caught my attention,” although he said he wasn’t yet prepared to do anything about it. But then he added: “I would be concerned by disorderly conditions in markets or a persistent tightening in financial conditions that threatens the achievement of our goals. If conditions do change materially, the [Fed’s monetary policy] committee is prepared to use the tools that it has to foster achievement of its goals.”

That followed comments earlier in the week by Fed governor Lael Brainard, reading from the same script. “I am paying close attention to market developments — some of those moves last week, and the speed of those moves caught my eye,” she said. “I would be concerned if I saw disorderly conditions or persistent tightening in financial conditions that could slow progress toward our goal.”

So, is this the Fed’s way of prepping the markets for yet another investor bailout, or is it really going to stick to its promise of letting inflation – and by inference bond yields – keep running upward?

The funny thing about all this is that there is not a whole lot of evidence yet that inflation really is starting to run hotter. Yes, oil and some other commodity prices have been on the rise for the past couple of months, but that is from deeply depressed levels. Nor is there any indication that those increases are sustainable.

The $1.9 trillion stimulus package that looks like it will become law very soon also raises concerns about mounting inflation, but we’ve been hearing that for the past 30 years. Why should we worry about federal deficits now, especially when just about everyone thinks we’re on the cusp of an economic boom?

What should be more of a concern to investors is all of the money sloshing around in the financial system at record low-interest rates – Fed policies both – that have prompted wild speculation in everything from GameStop to Tesla to SPACs to bitcoin. Those are indicative of monetary policies that have been too loose for too long. The Fed should be encouraging higher interest rates now before things really get out of control.

But I’m not betting on it.