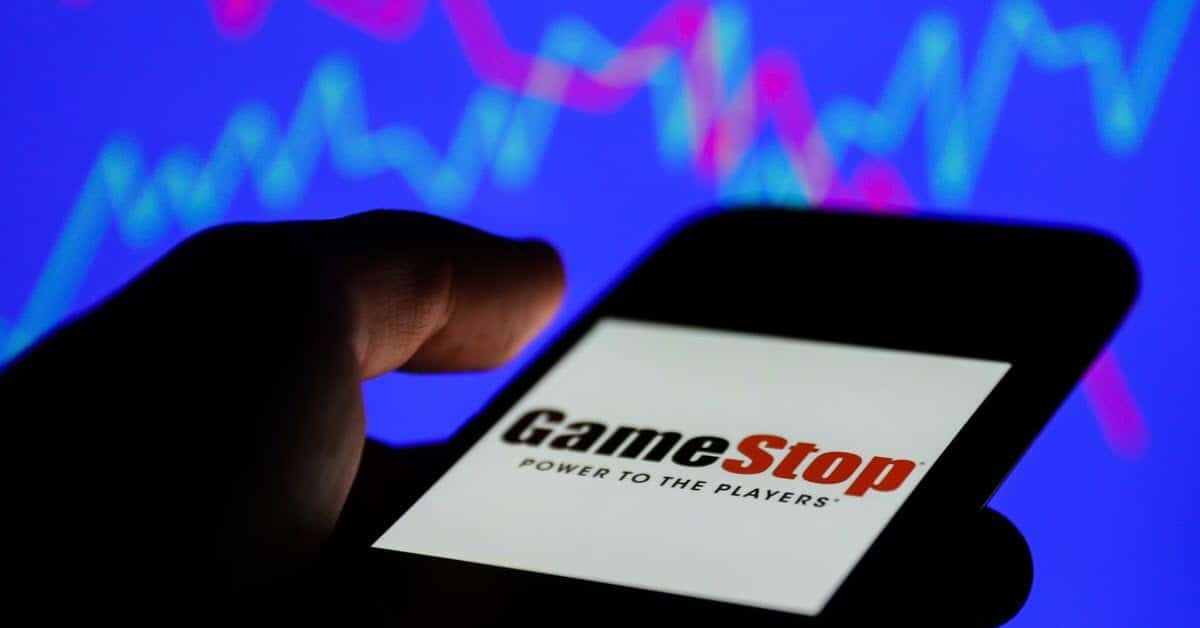 All of the news articles and media commentary on the volatility in GameStop (GME) stock last week centered on the supposed war between retail investors who were buying the stock, putting a squeeze on those evil rich hedge-fund managers who had shorted the stock. And the Davids, at least for now, were beating the Goliaths. Good versus evil is always easy to understand and makes for a compelling story, especially when “the little guy” prevails.

Morality play aside, a lot of people were probably scratching their heads as to why some people would be so enthusiastic about buying stock in a company that appears to be 10 years behind the times, seeing as how its main business consists of selling or reselling physical copies of digital games even as the rest of the world has moved onto streaming. It also cast a lot of attention on short-selling, with many people receiving a crash course in the tactic.

However, it’s also another example of how the Federal Reserve’s super-loose monetary policy and 0% interest rates are distorting investor behavior. While retail investors on Robinhood and other platforms are driving up the price of what otherwise might be a stock headed in the other direction, we need to remember one of the reasons why investors are willing to make such outlandish bets like this.

It demonstrates the lengths some investors will go to make money because it’s become difficult to do so in more conventional (i.e., safe) investments, such as quality stocks and bonds. It also reveals the almost devil-may-care attitude some investors have adopted, believing that the Fed will eventually ride to their rescue.

And who can blame them? Ever since the 2008 financial crisis, but even more so in the last year since COVID-19 struck, the Fed has shown that it is more than willing to pump an enormous amount of cheap money into the system while at the same time showing no hesitancy about intervening in the financial markets when prices go down, both of which facilitate if not encourage high-risk investing.

Perhaps like nothing else recently, the GameStop episode illustrates pretty dramatically the unintended consequences of Fed monetary policy, where easy money and the assumption of a Fed bailout lead some investors to make wildly speculative investments that appear not to make any rational sense.

A couple of months ago, you’ll remember, some Fed officials expressed concern that investors were inflating the price of financial assets. But they neglected to mention their own role – perhaps the main role – in this phenomenon as if Fed policy doesn’t contribute to how investors behave. After all, as the saying goes, “Don’t fight the Fed,” which also means, “do what the Fed compels you to do.”

So if the Fed, by its words and actions, drives you out of safe investments, like bonds, you have no choice but to do so if you want to earn a decent return. And by the same reasoning, if it continually floods the market with more cheap money, that means it’s forcing you to buy even riskier assets.

For too long now, people – in general, not just investors – have been taught to think that there are no consequences for bad behavior. It’s usually called the Nanny State. In the financial world, the Fed is the nanny.

Seth Klarman, the founder of hedge fund Baupost Group, recently raised a similar point in a letter to investors.

“With so much stimulus being deployed, trying to figure out if the economy is in recession is like trying to assess if you had a fever after you just took a large dose of aspirin,” he said, as reported by the Financial Times. “But as with frogs in water that is slowly being heated to a boil, investors are being conditioned not to recognize the danger.”

“The biggest problem with these unprecedented and sustained government and central bank interventions is that risks to capital become masked even as they mount,” he said, adding that these policies “have directly contributed to exceptionally benign market conditions where nearly everything is bid up while downside volatility is truncated. The market’s usual role in price discovery has effectively been suspended.”

There’s nothing wrong with speculation and risk-taking. That’s what drives markets and business activity. But that doesn’t mean investors should throw caution to the wind on the belief that the government will eventually dig them out of the hole they’ve dug. It also means the Fed shouldn’t give them the shovel to dig that hole.