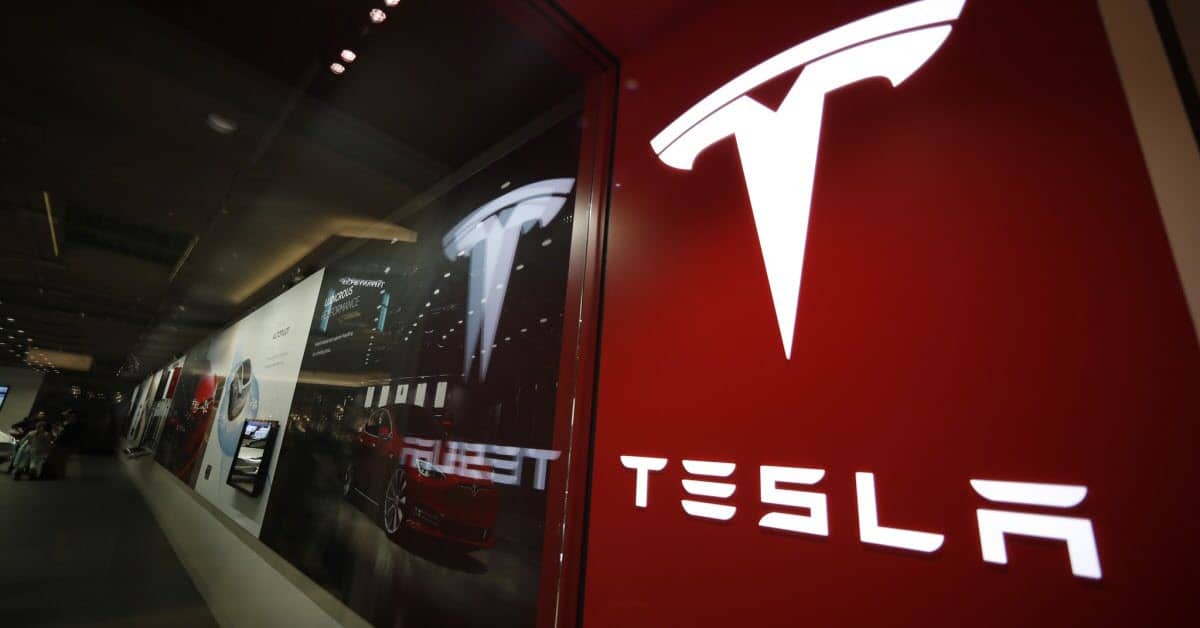 Watching the Elon Musk and Tesla (TSLA) show from the sidelines has been both entertaining and exhilarating even for those investors who have never owned a single share of the electric vehicle company. But for many investors, the days of watching the historic run of Tesla’s stock price from the sidelines are likely soon to be over, regardless of whether or not you like it.

Tesla’s most recent quarterly earnings report was its fourth consecutive one in which the company posted positive earnings on a GAAP basis, which now makes the automaker eligible to join the S&P 500 index. So why does this matter to the average investor?

Well, first off, if you own any Exchange Traded Fund or Mutual Fund that tracks the S&P 500, you will now own Tesla indirectly if the company is added to the index. Furthermore, Tesla is a massive company. Its market capitalization is north of $250 billion, making it one of the biggest companies in the S&P 500 if it was already a part of the index. So, not only will Tesla be a part of your portfolio, but if you have a large position in an S&P 500 tracking index, well, you will now have a lot riding on Tesla living up to its lofty valuation.

Additionally, since it is not part of the index, and if it does get added, there will be massive selling of other index components to make room for Tesla. Let me explain this point in a little more detail, because its very, very important. The S&P 500, like many indexes, is a market capitalization-weighted index. This means that the largest company in the index, currently either Apple (AAPL) or Microsoft (MSFT), accounts for around 5.7% of the index. The smallest company in the S&P 500, represents less than 0.01% of the index. And remember, 500 companies comprise the index.

Tesla, if it is added, will from day one sit within the top 10 companies in the S&P 500, which already make up more than 26% of the fund. Added Tesla means all of the Exchange Traded Funds and mutual funds that track the S&P 500 on a market-cap-weighted basis, will have to sell other stocks to make room and properly weight Tesla in their funds. This massive selling could be enough to push the share prices of the other big S&P 500 stocks lower while boosting the price of Tesla, as lots of funds hit the buy button on Tesla, all during the same time-frame.

One estimate is that fund managers will have to sell $35 to $40 billion in shares of other companies to make room for Tesla. That is a lot of supply of Apple, Google (GOOG), Amazon (AMZN), Microsoft, Johnson & Johnson (JNJ), and on and on, all hitting the market at the same time. And there is an argument to be made that this additional supply will hit the market at the same time, because there is a good chance the share price of these stocks being sold will decline, at least for a while until supply and demand rebalance.

Furthermore, this rush to buy Tesla stock by the funds that are required to add it could be enough to push Tesla shares even higher and potentially even more overvalued, which in the long run could hurt the indexes performance if Tesla’s stock comes back down to reality in terms of a proper valuation. Some believe Tesla’s recent price run of $430 per share to over $1,430 per share has been partially fueled by the idea that the company will be added to the index. Therefore funds will be forced to buy the stock, which in turn will add demand for shares and allow those short-term investors to sell shares to the fund managers at a healthy profit while only holding the stock for a short period of time.

So, not only may the fund be hurt by lower share prices of the stock, it will be required to sell to make space for Tesla, but the fund may suffer longer-term if Tesla doesn’t live up to its current valuation. Index investors certainly have a lot to consider and may need to decide if they still want to hold their indexed positions before any announcements made by the S&P 500 committee. Because once news that Tesla is going to be added hits the markets, it may not take long before stock prices start reacting.

Disclosure: This contributor held long positions in Apple, Tesla, Intel, Google, Amazon.com, Facebook, Priceline and Microsoft at the time this blog post was published. This article is the opinion of the contributor themselves. The above is a matter of opinion provided for general information purposes only and is not intended as investment advice. This contributor is not receiving compensation (other than from INO.com) for their opinion.