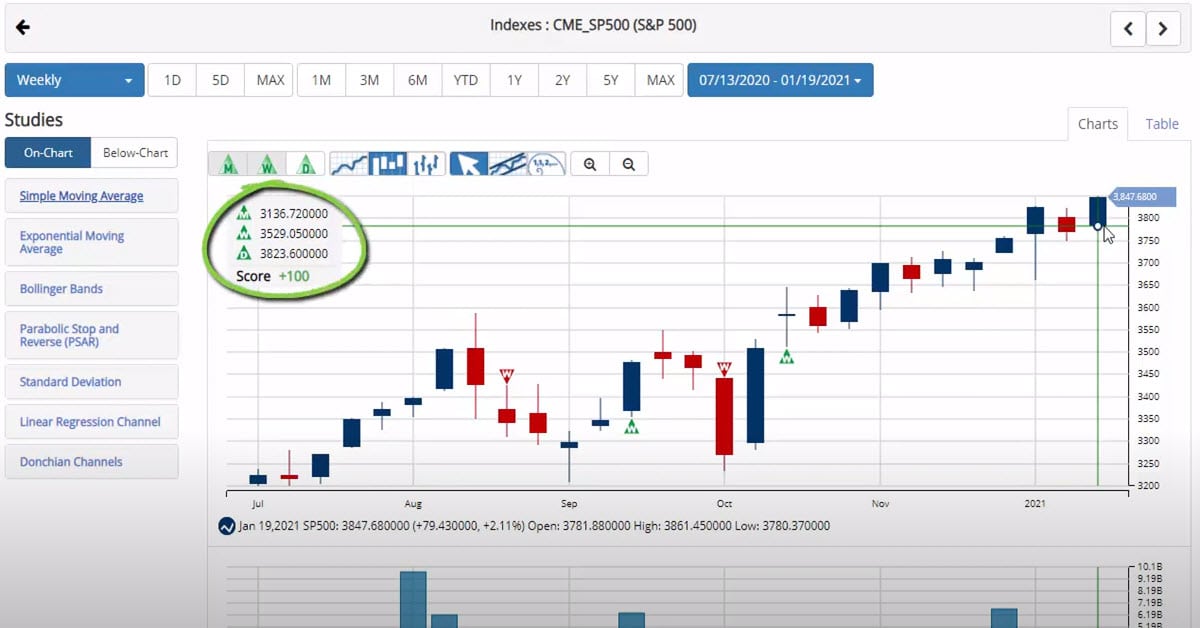 As expected, when there’s a change of power, stocks have been all over the board this week, and after hitting record levels on Thursday, the major indexes are pulling back a touch heading into the weekend. The record highs now sit at 3,861.45 for the S&P 500, 31,27.22 for the DOW, and 13,560.22 for the NASDAQ.

Bitcoin took one on the chin this week, losing over -10% as we head into the weekend. The reason for the sudden selloff? Janet Yellen’s comments about Bitcoin this week. She suggested on Tuesday that lawmakers “curtail” the use of cryptocurrencies such as bitcoin over concerns that they are “mainly” used for illegal activities.

Message From Our Sponsor

My #1 Rule: Don’t Buy Options (especially in this market)!

Most options traders place high-risk trades, hoping for a big payout. But they lose… a LOT! Especially in today’s topsy-turvy market. That’s why Jim Fink flips options trading on its head, making money more than 85% of the time. Now, he’s offering to show his personal strategy guide to readers which could help you unlock as much as $67,548 in extra income.

Since Janet Yellen is being tapped to be President Joe Biden’s nominee for treasury secretary, you could conclude that the Biden administration could be hostile to cryptocurrencies and ramp-up regulation.

As far as next week goes, it will be a big week of earnings with 107 S&P 500 companies, and 13 of the DOW 30 will report. Big earnings reports could push the stock market to new record highs.