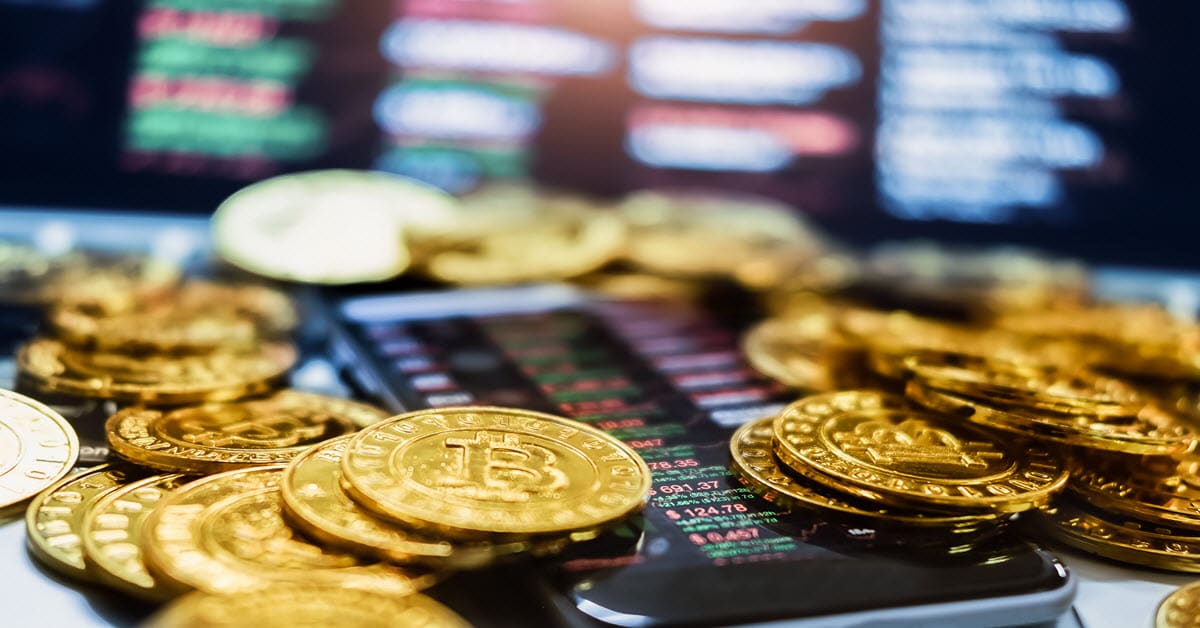 In October, news broke that Square (SQ), the payment processing company, had made a $50 million investment into the cryptocurrency Bitcoin. For some market participants, this seems odd. For others, this was a genius move by the founder of Square and Twitter (TWTR), Jack Dorsey, while others were not sure about this decision and just wanted to sit on the sidelines and watch this all play out.

Before we go any further, I want to clarify that I am not a Bitcoin bull, and at no time have I ever owned Bitcoin, or do I plan on owning the cryptocurrency in the near future. I have even written over the years about how and why I don’t believe Bitcoin will “rule” the world as some believe. With that all being said, I am also able to admit that I am not the smartest person in the room, and I have been wrong about investments in the past, Bitcoin to this point being one of them.

Jack Dorsey, whom I would consider an extremely intelligent person believes differently than I do because he does advocate for Bitcoin and in 2018 even went on record saying Bitcoin will eventually become the world’s ‘single currency.’ Jack Dorsey believed in Bitcoin’s long-term prospects and was willing to put $50 million behind his beliefs.

Now I am not saying just because Jack Dorsey ‘spent’ Square’s investors’ money on Bitcoin, everyone should now go out and buy Bitcoin, but this does add more fuel to the Bitcoin bulls’ case. Dorsey’s Square also began letting merchants accept Bitcoin cryptocurrency in 2014, and then in 2018, the company rolled out its Cash App, which allows buying and selling of Bitcoin. During the first quarter of 2020, Bitcoin operations revenue grew 367% annually. In 2019 Square created a unit within its organization called Square Crypto, which operates as an independent team within the company tasked with supporting open-source Bitcoin development.

Learn how to use options to supersize your portfolio returns with Trader Travis’ free training!

All of this information leads me to believe that Square and Jack Dorsey know a lot more about Bitcoin than the average investor, and of course, that includes myself. And since they know a good deal about the crypto and still invested $50 million into it, that tells me it is a little more legitimate than I previously believed it to be and that while I may still not actually directly invest money into it, the same as I don’t invest in gold or other commodities, I should continue to follow its progress and keep an eye on where its priced.

Lastly, my overall opinion on Bitcoin and my biggest gripe with the crypto is that you can’t accurately value it. This still has not changed due to the Square news. But I have a ton of respect for Jack Dorsey, one reason why I have owned Twitter in the past and currently own Square. I purchased it more than two years ago, well before the news that the company bought Bitcoins.
Because I own Square, in a roundabout way, it actually gives me a stake in Bitcoin without ever buying the crypto myself.

A few months ago, MicroStrategy (MSTR) announced it had invested $450 million into Bitcoin, making it the first large publicly-traded company to make a substantial investment in Bitcoin. Now that Square has also made the investment, the dominos could start falling, and we could see more large technology firms placing capital in the crypto, compared to just leaving it in cash.

The move by both Square and MicroStrategy is a significant endorsement for Bitcoin and a pivotal step to ensure its long-term survival. But, if you are still skeptical of it, like me, you can now quasi invest or gain some exposure in Bitcoin, as I have inadvertently done, through buying shares of Square or MicroStrategy’s. Since both companies have a stake in Bitcoin, if the crypto value goes higher, their respective share prices should also marginally climb. But, if Bitcoin bombs, both companies have operations that aren’t tied directly to the crypto, so, therefore, you should not lose as much on the investment as if you owned Bitcoin directly.

Disclosure: This contributor owned shares of Square at the time this blog post was published. This article is the opinion of the contributor themselves. The above is a matter of opinion provided for general information purposes only and is not intended as investment advice. This contributor is not receiving compensation (other than from INO.com) for their opinion.