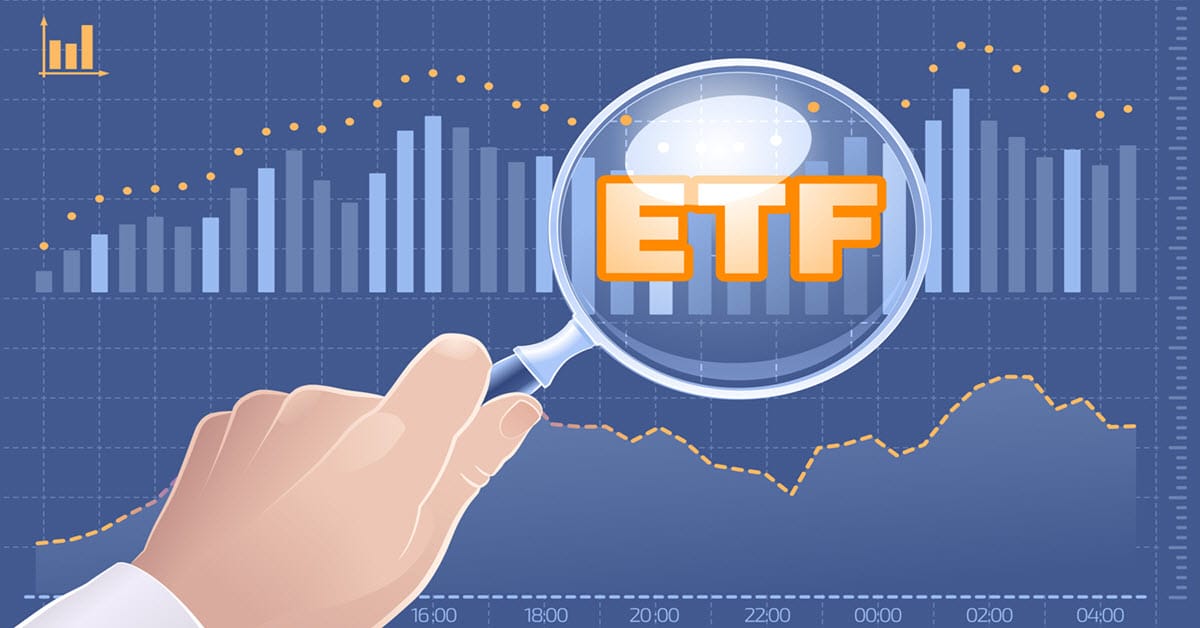 In 2018 an unknown woman came out and proclaimed Tesla (TSLA) was wildly undervalued when the stock was already trading for many multiples, and at levels, most investors considered grossly overvalued. Flash forward to 2020, and most of what this woman name Cathie Wood had proclaimed years prior about Tesla’s stock came true.

Back then, Wood’s said Tesla would be worth $4,000 per share or a market value of $672 billion; this is when the company was worth $56 billion. Cathie has been proven right about her call on Tesla and has gained massive notoriety because of this bold prediction in 2018. However, her Ark Invest funds have been performing incredibly well even before her Tesla prediction came true as three of her funds, the ARK Next Generation Internet ETF (ARKW), the ARK Innovation ETF (ARKK), and the ARK Genomic Revolution ETF (ARKG) are all in the top ten best performing Exchange Traded Funds over the last five years.

The Tesla prediction coming true, combined with easy access to average investors through Exchange Traded Funds and incredible overall fund performance, has now made Cathie Wood one of, if not the hottest investors to follow, both from a media standpoint and an investment standpoint.

ARK Invests fund inflows have been nothing more than spectacular in 2021, with two of the company’s seven funds making the top ten list of most cash inflows. The ARKK fund saw $5.75 billion flow into the fund, making it the ETF with the fourth-highest fund inflows since the start of 2021. ARKG had a $3.68 billion flow into the fund, making it the ninth highest ETF in terms of fund inflows. This is another clear signal that Cathie Wood and her ARK Invest family of ETFs is very popular with investors at this time.

Furthermore, her transparency about what she is buying and selling daily is second to none. Every day around 7 pm, her funds release a list of all of their buys and sells for the day, which fund performed the action, how many shares they traded, and how that number of shares weighed in the fund they traded-in.

These traded reports will literally move stocks higher or lower both in the after-hours trading period when this report is released and the following regular hours trading day. Some (IE Jim Cramer on CNBC) has even begun to joke about what Cathie Wood and ARK may be buying that day based on what stocks got hit the day before due to poor earnings or bad press of some sort. He has even commented, “What will Cathie Wood save today” when talking about the coming trading session and which stocks were in the red the previous day.

All of this has put the spotlight on Woods and her ARK Fund, which may now be leading to other problems.

Many very successful investors have gone through extraordinarily successful periods and then flattened out, which is what some people are now concerned about Cathie Wood. She has a ton of attention on her because she has performed very well, so she may be inclined to take outsized risks to continue performing at a market-beating level. Or because people have data on what she is buying, they may figure out a model to replicate her success and therefore ‘front run’ her on her own trades. This would be similar to what some people criticize her for when she releases the data on what her funds bought and sold. They say it helps her fund when others know daily what she is doing because then they follow her into a stock and push the price higher than what she paid for it.

Furthermore, the more money investors give her could make it harder for her to produce outsized returns since she will have to invest in potentially a wider number of companies to reduce risk and avoid her funds from imploding if she gets a few big bets incorrect.

Another concern growing on Wall Street is what will happen to her fund when or if it starts seeing redemptions, that she will have to sell out of positions before when she wanted to, which could hurt her funds’ performance and therefore bring her annual returns rates back down to market averages.

Lastly, in February, we saw two of the ARK Invests funds turn negative for the month, something that has not happened very often. The ARKK was down 1.57% in February, and the ARKG fund was off by 7.98% in the month. This was while the S&P was up a little more than 1%. For the past twelve months, the two funds were still up 149% and 181%, respectively, so long-term fund holders probably didn’t even notice the slight downtick.

Regardless, investors need to consider several things before just blindly rushing into the ARK Invest funds and trusting Cathie Wood, the latest hot investor on Wall Street, with their hard-earned money. Past performance is not an indication of future results!