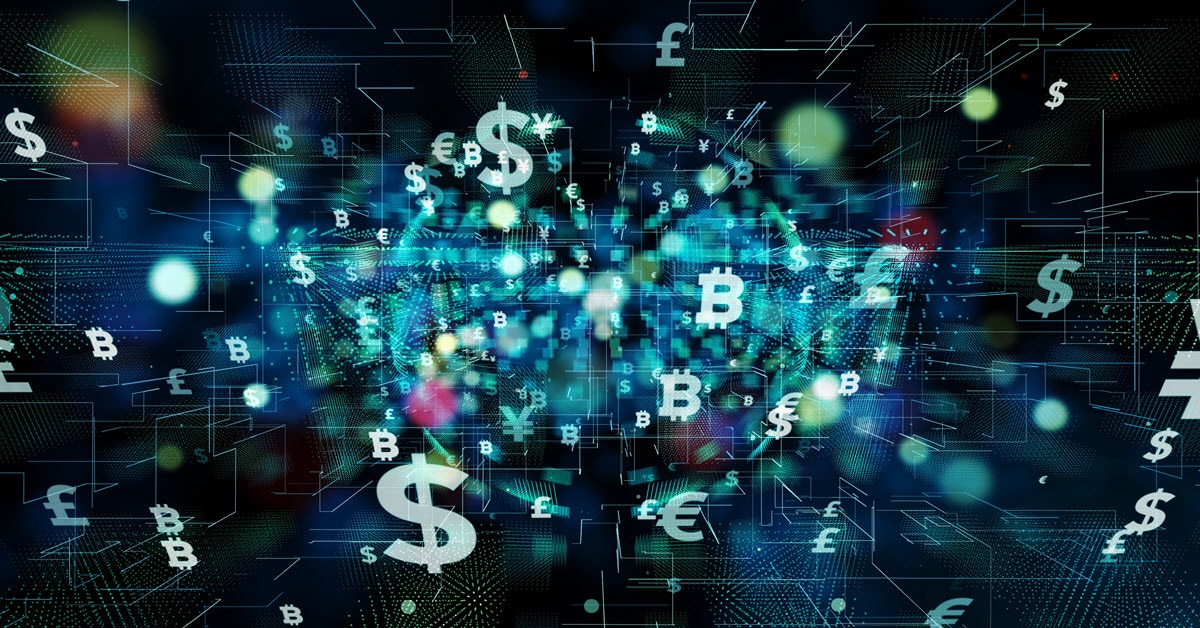 Bitcoin (BITSTAMPUSD) hit a new record high of $42,000 Friday afternoon, surpassing the previous all-time high of $40,123 that it reached on Thursday. Year-to-date gains are now over 40% making Bitcoin the strongest mover in 2021 by far. In typical bull market euphoria, Bitcoin’s price has more than doubled in less than a month as new investors rush in, making sure they don’t miss out. You know, FOMO, “fear of missing out,” but is it too late?

Mutual fund titan Bill Miller told CNBC that “One of the things that’s interesting about bitcoin is that it gets less risky the higher it goes, that’s the opposite of what happens with most stocks.”

“But amid bitcoin’s more than 300% rally in 2020 extended by an additional 40% gain already in 2021, Miller said, the price of these returns is the asset’s volatility.”

“You have to expect that it’s going to be very, very volatile,” Miller told CNBC. “If you can’t take the volatility, you probably shouldn’t own it. But its volatility is the price you pay for its performance.”

Jehan Chu, a managing partner at Hong Kong-based crypto investment firm Kenetic Capital, told CoinDesk “Fundamentals have gone out the window, and irrational exuberance may accelerate bitcoin past the $50K level ahead of the second quarter schedule.”

According to data provider Glassnode. The price rally is backed by an uptick in the on-chain activity and increased accumulation by large investors. For instance, the number of active addresses has surged to a record high of 1,343,925, surpassing the previous peak seen in December 2017.

Bitcoin’s “rich list,” or the number of addresses holding at least 1,000 bitcoin, has rebounded from the late-December dip to set a new lifetime high of 2,334.