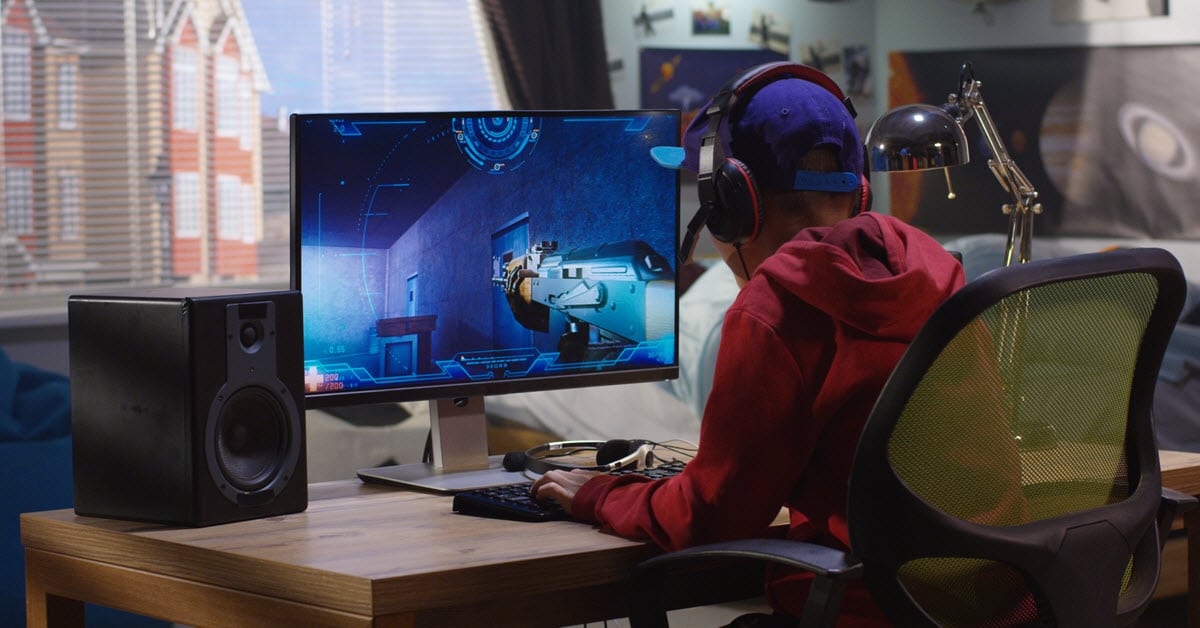 Over the last few weeks, we heard first-quarter earnings from some major US companies. And while most of the earnings reports only gave a small glimpse of how the economic shutdown has affected their businesses, some companies performed much better than others. The companies one would expect to struggle when non-essential companies were forced to close and Americans were told to ‘stay at home’ obviously struggled. However, the technology companies that are allowing us to purchase products and have them delivered to our front doors, the companies that are allowing us to communicate with friends and family remotely and the infrastructure firms who offer the back-bone for millions of Americans to successfully work from home, well those companies are doing great, maybe better than ever.

So, let’s take a look at some ETFs that hold those companies and one that may be a little outside the box but could be focused on one industry that could be a huge winner from ‘stay at home’ orders.

The first is the First Trust Dow Jones Internet Index Fund (FDN). FDN invests in a market-cap-weighted index of the largest and most liquid US internet companies. The FDN has 43 holdings, all of which are US-based companies. Its top 10 holdings make up 48% of the fund and the weighted average market cap is $214 billion. The fund has an expense ratio of 0.52%. Amazon, Facebook and Netflix are its three largest holdings and if Alphabet’s stock wasn’t split into two classes, that would likely be in the top four of FDN. The fund is up 6.29% year-to-date and higher by more than 21% over the past month, so as of May 1st, you have not lost any money owning this ETF in 2020, better yet, your up unlike most investments right now.

The next ETF is the UP Fintech China-US Internet Titans ETF (TTTN). TTTN tracks a market-cap weighted index of the 10 largest internet companies in each of the Chinese and US markets. The fund has 22 holdings with a weighted average market cap of $298 billion. It’s top ten holdings makeup 65% of the fund, which has an expense ratio of 0.59%. Year to date, the fund is up 2% while its up 11.58% over the past month. Amazon, Alphabet and Facebook are all in the top 5 of the fund’s holdings.

Next, we have the Wedbush ETFMG Global Cloud Technology ETF (IVES). This ETF invests in global equities related to cloud technology companies. The passively managed fund buys companies that have at least 50% of their revenue comes from cloud technology. IVES currently has 49 holdings with the top ten making up 42% of the fund. The weighted average market cap of each holding is $33 billion. The expense ratio is 0.68% and the yield is 1.56%. The fund only has $30 million in assets under management. However, it has been around for more than four years. It is up more than 16% over the last month and could be a big winner long-term if more companies decide a large number of their employees can work remotely even after the Covid-19 situation is in the rear-view mirror.

And finally, the Wedbush ETFMG Video Game Tech ETF (GAMR) is one ETF you may want to consider throwing a little ‘spare change’ into today. The fund tracks and equity index of global firms that support, create or use video games. With so many people around the world stuck at home and forms of entertainment like broadcast TV or Netflix and other streaming services unable to film new content, let alone currently zero live sports, the gaming industry offers both video entertainment and some aspect of ‘live’ competition. Over the past few years, we have seen the gaming world explode in terms of people willing to watch others play games live. Fornite stars were making hundreds of thousands of dollars a month streaming themselves playing the battle royale type games. We have even recently seen NASCAR stream real-world drivers competing on video games instead of real racing.

GAMR has 88 holdings with a weighted average market cap of $80 billion. An expense ratio of 0.75% and a yield of 1.4%. Over the last month, the fund is up 17% and is positive by more than 7% year-to-date. Gaming may not be your thing, but it certainly is popular with a lot of other people. And while nothing will ever compete with live sports, it may be a while until we get those back, so virtual sports may be a decent substitute for the time being, let alone the future.